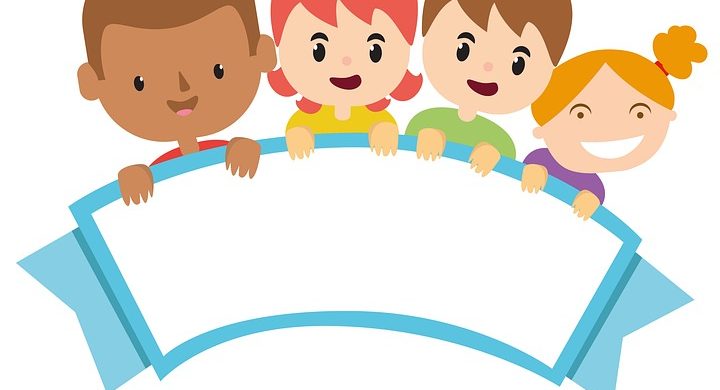 When is The Right Time to Teach Kids about Sharing is Caring: Know Here!
By nurtureland
0
5035 Views
Uncategorized
Share This Post

Knowing “How to Share” is an important skill to acquire in order to get along with others. However, it is difficult learning for a toddler.

The child must first be able to resist the temptation to seize objects that are not his. Babies and toddlers only know that they want something and want it right away. They consider that everything within their reach belongs to them. They must first be able to differentiate between what is theirs and what belongs to others. They feel threatened when other children touch their toys, especially those to whom they care a lot like their teddy bear or their doll.

Toddlers have special rules about property, like “I did not want it until it’s yours” or “it’s mine because I want it.” It is therefore not surprising that learning to share takes time. This is why parents should not expect a child to really understand the meaning of the word “share” before the age of 4.

Let’s proceed further to know about the right age to make them learn about this concept.’

It is necessary to wait until the age of 2 for the children to understand that one toy belongs to them and that another is to another child. Nevertheless, they still have difficulty grasping the concept of temporary lending. Young children cannot always understand that their toy will be returned later. They find it easier to exchange a toy because they get something back.

Three years olds are more comfortable to share, but it never lasts very long. They spend a good deal of their time playing with issues like “who’s going to have what,” “who’s going to do what” and “who’s going to be able to play.” All this is normal: it is their way of training from student care center to acquire the skills necessary to form friendships. They also want to understand the rules and know how things will go before acting. They like to play with other children and look for their presence even if the agreement is short-lived.

The kids who are four years old are better able to exchange ideas and toys. They like to give and receive. Also, disputes are less frequent because children are getting better at language. It is, therefore, easier for them to express their emotions with words rather than with aggressive gestures (bite, throwing objects, etc.). It is the first sign of maturity.

Around The Age Of 5

When they turn 5, children understand a little better the point of view of the other even if they still have a thought mainly centered on themselves. With the help of an adult, they can understand that if an object is valuable to them, it can be the same for another child. They are therefore more attentive to what the other person has to say, even if they still lack certain skills to resolve their conflicts with their peers by themselves.

It takes time for children to be ready to share and also want you to keep patience. So do not expect too early that the child is generous. Don’t punish them for not sharing something or doesn’t give their place. You don’t have to make them feel forced while learning; it should be fun doing.